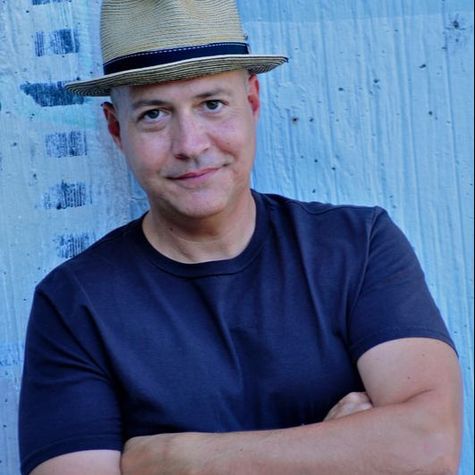 Brandon Meyer will perform at 2:30PM... a mid-afternoon concert that will energize and delight!
Brandon Meyer began playing piano in 2nd grade at 8 years old. As he tells it, "She would put one piece of music up after another, and that was about it. For nine years." But as his ability grew, he grew to love it. Having played in over twelve bands, venues such as House of Blues, Hotel Cafe, recorded at Capitol Records, he's become comfortable performing in front of people. "You gotta get it out of your living room and into people's lives." Now 47 years later, he hopes you enjoy his Concert in the Dell. Rumor has it that Brandon has been working on Gershwin's "Rhapsody in Blue"... I know... just for you! No doubt that Brandon's positive and electric energy will brighten your day and holiday season!